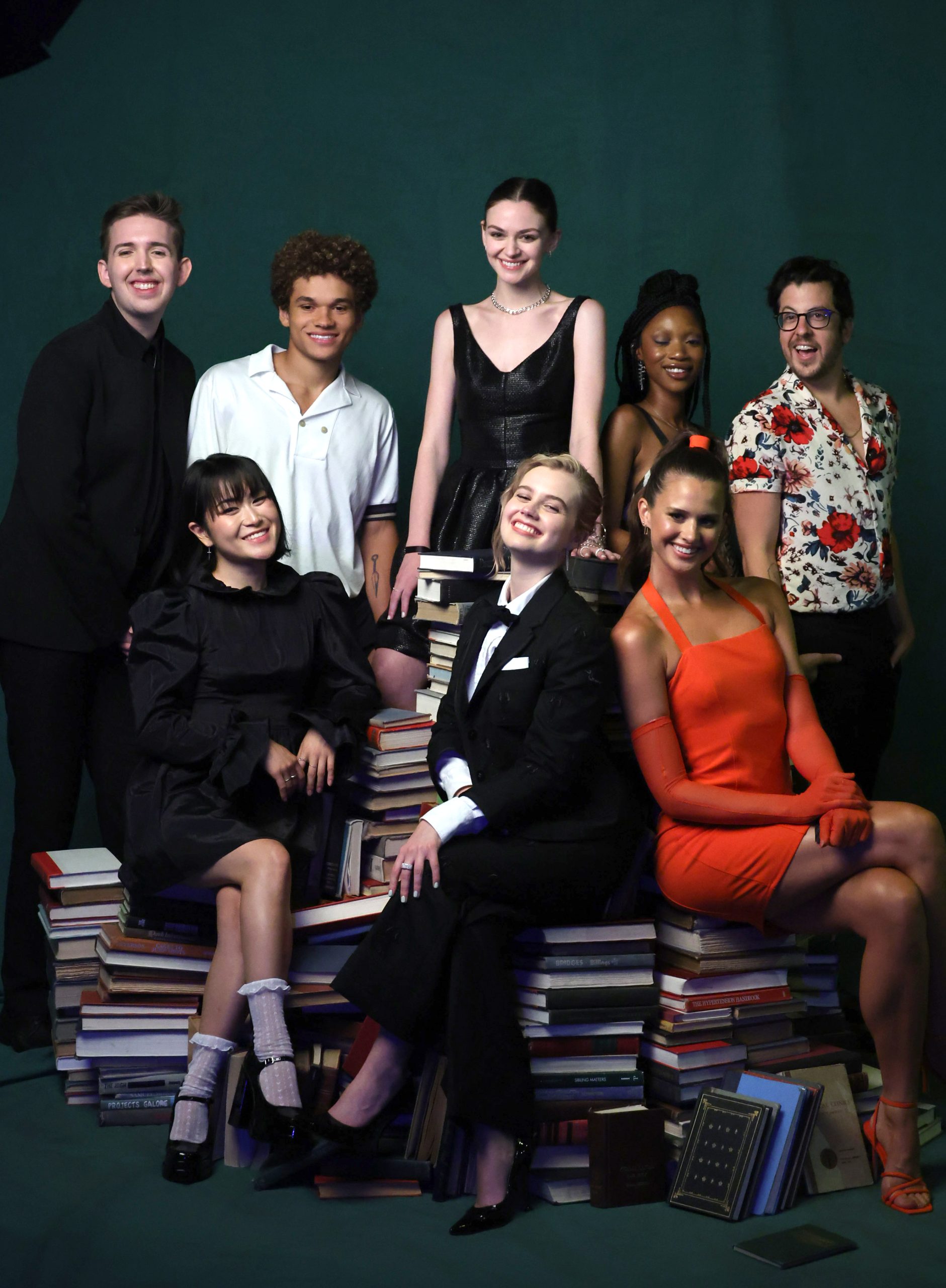 When the new Honor Society movie hit the screens on July 29, 2022, there has been a lot of chatter regarding the cast of the film. The plot of the film in a nutshell is a high school senior trying to receive a recommendation from her guidance counselor, Mr. Calvin (Christopher Mintz-Plasse) in order to get into Harvard. Things go awry when she attempts to take out her top competitors, only to gain affection for one of them in the process–here is everything you need to know!

In terms of film history, the film’s writer—David A. Goodman—last wrote Rugrats and Who is Killing the Great Chefs? David A. Goodman also has quite the television resume, working on shows such as Family Guy and The Orville. Both shows have a sense and wit and playfulness about them, making this film promising in terms of dialogue and levity.

HonorSociety.org® is the preeminent organization dedicated to recognition of student success, and to empowering students to achieve. Our community emphasizes leadership and is a platform to showcase your talents. Our society's goal is to help you succeed, and to connect you with the people and opportunities to help you achieve your goals.
Previous